The story I chose is a short story written by one of my close friends. There's a scene in the story where the main character is playing around and put his girlfriend into the fridge. It reminds me of refrigerator death as soon as I read it. Refrigerator death is this common safety warn for children when I was young which is don't play hide and seek in the fridge as you might get stuck in there because older fridge are designed to be opened only from outside. I chose an abstract approach to depict the fridge in my illustrations. Instead of illustrating the whole fridge I use icecube to represent the fridge. The coding Process includes a few complicated parts where the viewer is encouraged to interact a little bit. I chose verdana as the web font to go with the aestheic of the relatively childlike illustration. The reading experience is general linear but has other options. The story is completely in Chinese so far but it will be translated at some point and the google translation is surprisingly not too bad.

Inspired by Japanese illustrator Noritake's monochromatic works, this personal icon is designed to depict my mental state 90% of the time on a daily basis. The icon might be a reminiscence of Munch's famous painting "The Scream", but I add a touch of playfulness into the design with a cheeky tongue.

The main idea behind is to express my feeling of being completely lost and helpless about the life ahead of me around this time. The strange transparent form which appeared 3 times on this postcard is an abstraction of a figure falling from the sky (almost hit the ground) with the limbs pointing towards the sky. The texts are added later on as the outcome of the illustration reminds me of a song called "Two Windows" by German musician Lali Puna. "THE ALIEN SAYS FREEDOM" is quoted from the lyrics and the Chinese characters “自由” translates to freedom in English. Because when I think about it, as much as how alienated this feeling of falling can be, it's extremely liberating as well. 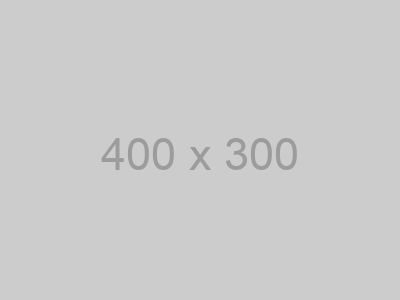 Graphic designer in the making.